Craft beer, craft food, craft people! That's what The Malted Barley is all about. We offer only the best craft beers. All our food is made from scratch by hand and baked-to-order. Our craft team makes it happen; all day, every day!

Ron Koller grew up in the former “BEER CAPITAL of the WORLD” Milwaukee, WI.

Being around beer his whole young life (and the legal drinking age being 18…) he developed an affection for beer.

While in college, he worked at an import beer bar that carried over 250 import beers. Over time (many many late nights of rigorous studying..), he had the opportunity to try all of them and found the imports had more flavor and variety than the domestic beer's he'd grown up with. 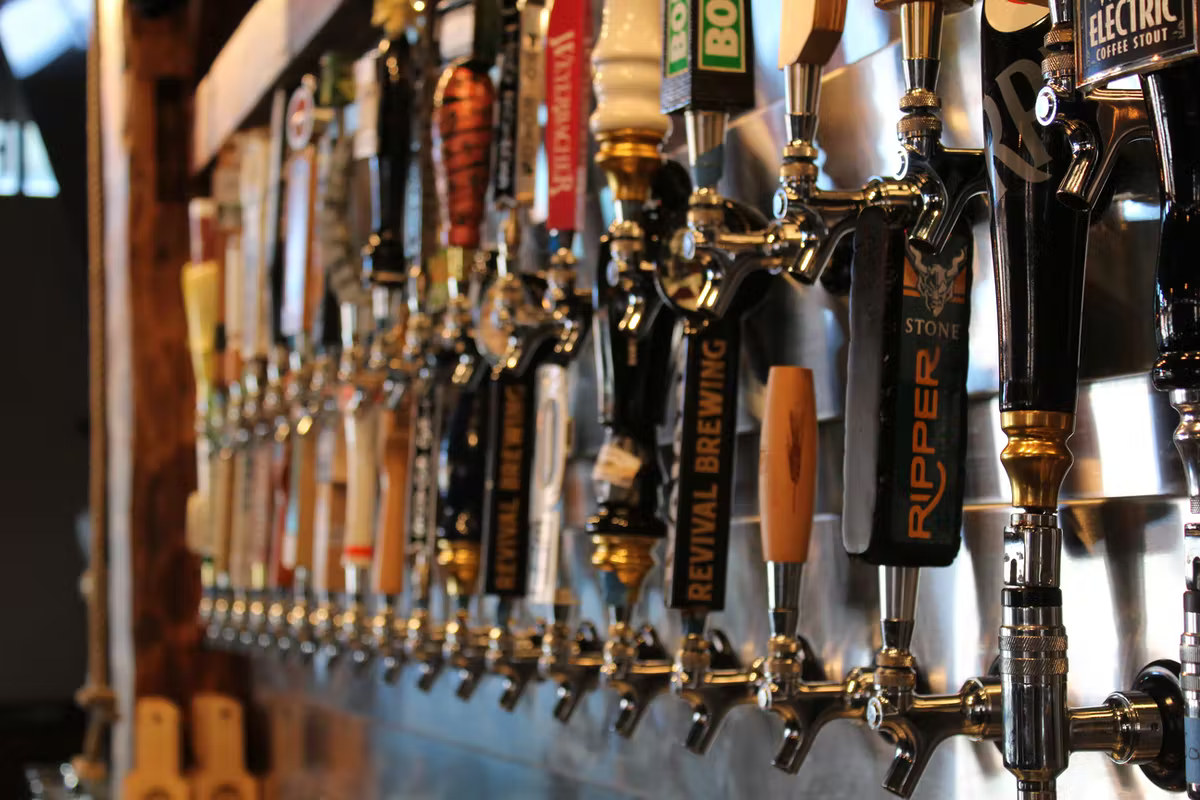 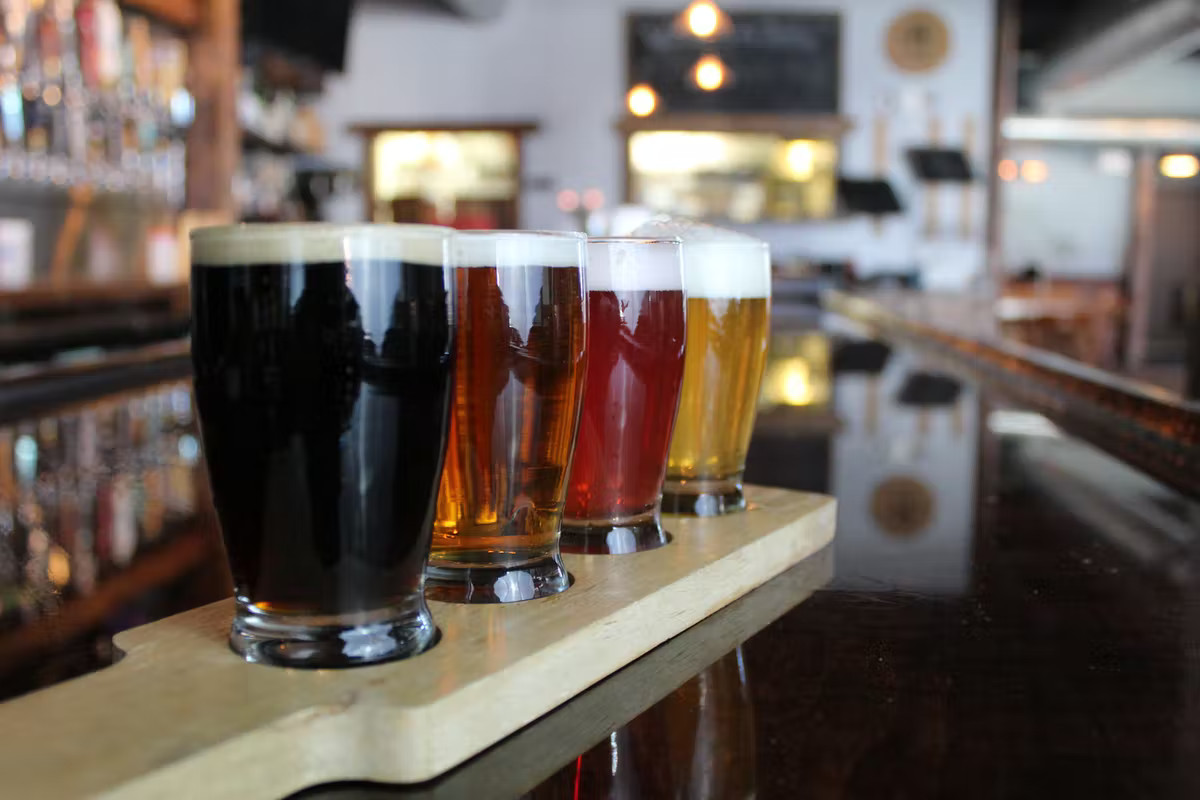 Around 10 years ago, Ron witnessed the amazing rise in American craft beers and noticed the quality, variety and availability had not only caught up to the imports, but (in Ron’s humble opinion…) had surpassed them. So he developed a plan to create a new concept that focused on the amazing variety of local and regional craft brews that could operate in almost any city or town. Ron was very familiar with the Chicago market and found some great locations that could work, but suddenly, the economy started to go in a bad direction, so he put his plans on hold.

Jumping forward a few years, Ron and his family had moved to beautiful Rhode Island. Ron wanted to open a business and thought it was time to dust off the craft-beer-bar plan. He set out doing extensive “market research” by going to every craft beer bar, brewery and beer show in the region to become educated with all of the local and regional brands. Of course, he HAD to taste EVERY beer he could, to LEARN about them don’t cha know….

While looking for locations in Providence, he visited the Malted Barley in Westerly, and quickly realized the amazing and unique "pretzel menu" they offered would be a perfect match for his restaurant. After working out a deal with the Westerly owners, a new Malted Barley was born in Providence! And here we are!